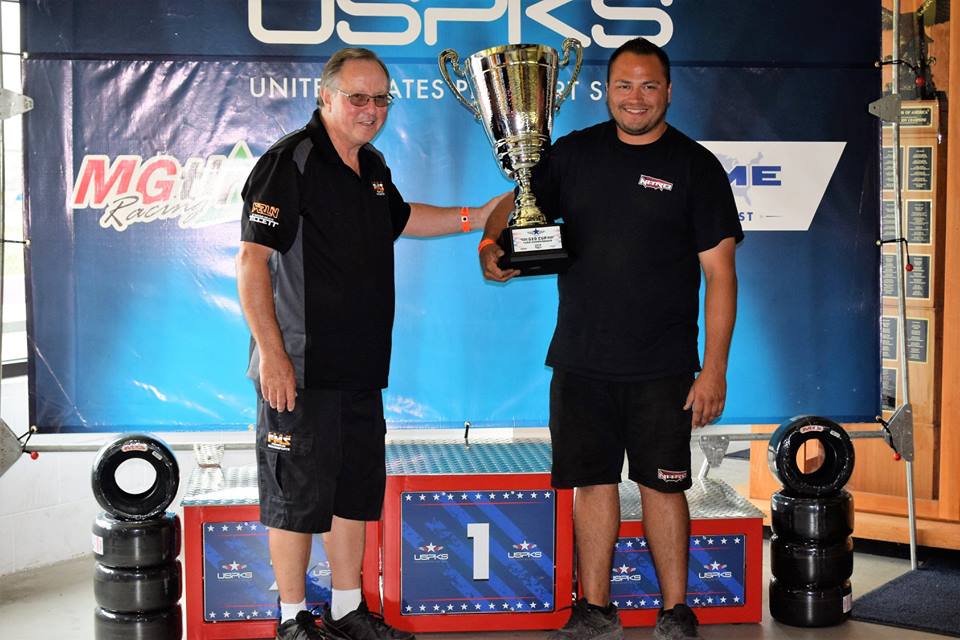 With just one month remaining until the United States Pro Kart Series (USPKS) presented by MG Tires and IAME USA East, hits the track again, the Geo Cup Team Affiliation results from Round 1 & 2 have been tabulated.  Last year was dominated by super-team Nitro/Fullerton, but this year there is a new contender.

On the strength of top performances in Ocala, FL from John Burke, Karsyn Walters, Kai Sorensen, and Anderson Leonard, who all scored Top 3 finishes both days, Team SuperTune USA shows the way with 19 total points.  Every single one of Supertune USA’s five registered drivers scored at least 3 points.

Team Nitro heads into Mooresville and Rounds 3 & 4 in second place with a respectable 9 total points earned by its 16 registered drivers.  Spencer Conrad won both days in Micro Swift to bolster the team’s results.

Franklin Motorsports is tied with Nitro for the most drivers registered, but settles for third place in the Team Competition with 7 total points.  Josh Hotz and Jake Venberg brought 5 of those to the table.

The remainder of the teams earning points at Rounds 1 & 2 are listed below.  For points to be earned, a driver must have designated a team at the time of registration, and there must have been at least 2 team members for the event.  For example, X30 Masters driver Darin Marcus earned 2 points for his team “The People’s Champ” with his second place finish on Sunday, but since he was not only the Team Captain, but its only member, his points unfortunately don’t get counted.

Online Pre-Registration for Rounds 3 & 4 at GoPro Motorplex will be opening at 8am Central time on Saturday May 18th.  Visit the www.www.uspks.com/registration to enter. 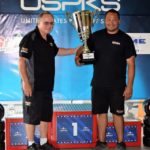